La Reserva Golf Club is a magnificent facility featuring an expansive 18-hole course designed by Cabell Robinson, as well as a spectacular clubhouse. The golf course opened for play in August 2003 and is already considered one of the best courses in Europe. The rest of the facility opened on 21 July 2004.

The club is situated in a spectacular spot featuring marvellous views of both the mountains and sea. Its 18 holes cover 72 hectares, and in addition there is a practice area, as well as one of the largest and best clubhouses in all of Spain, with members’ only sections. 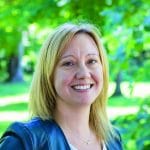 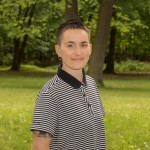