There’s no doubt about it—Quebec skiers are blessed to have tons of extraordinary ski resorts to choose from, right in their own back yard! MONT-SAINTE-ANNE Two faces to explore, groomed trails... 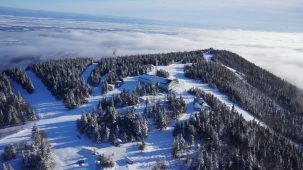 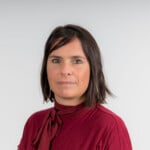 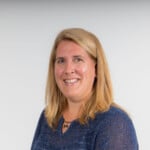