As the cradle of tourism in the Dominican Republic, Puerto Plata continues to have an important impact. Its landscape, vast and spectacular, combines sea, mountains, lush valleys, rivers and many beaches. Its fertile soils allow the cultivation of cacao and coffee trees, while its subsoil contains the lightest amber in the world.

Christopher Columbus, a skilled explorer, knew there was much to discover on the North Atlantic coast – eventually finding gold deposits – when he saw it from his ship in 1492. Attracted by the sight of sparkling clouds above Mount Isabel de Torres illuminating the vast blue coastline of Puerto Plata, he named the region the “Port of Silver” (Puerto Plata) and settled in La Isabela with a mixed community of Tainos – the first inhabitants of the region – and Spaniards, built the first church and his first home in the Americas. You can follow in Columbus’ footsteps and visit these archaeological ruins, now included in a national park. 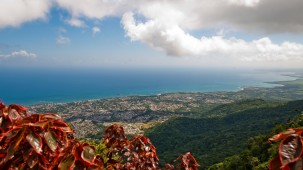 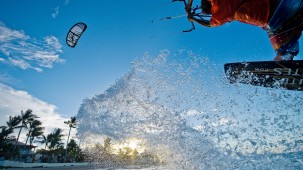 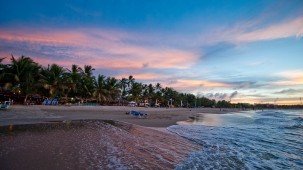 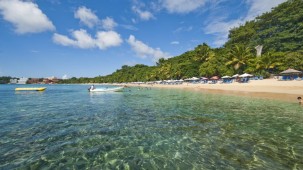 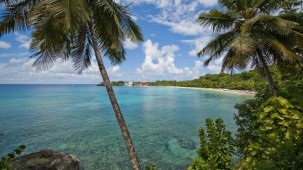