The Pine Lakes Country Club was the first golf course in Myrtle Beach. It was designed by Robert White, the first PGA president, whose scottish influence is obvious.  Called « Granddaddy », Pine Lakes was known at the beginning as Ocean Forest Club. For a while, it was famous to the Vandebilts and the Rockefellers and today, it keeps remaining traditionnal courses. Helped by Donald Ross for the design, White created a great 18 holes through pines, oaks and elms. Regarding today’s standards, Pine Lakes isn’t a long circuit with a 6 609 yards length. Eventhough, a certain distance is required to reach many of the holes: 5 are 400 yard long, and 2 are over 200 yard. Pine Lakes is also famous for another american figure: Sports Illustrated magazine. In the early 1950’s, a Time Life’s 67 managers group, including Henry booth Luce, came to Myrtle Beach to play a few round while planning a new weekly sport magazine. A few times later, the now-famous Sports Illustrated, as designed by Luce, appeared in newspaper booths. 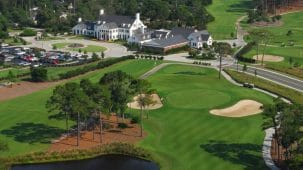 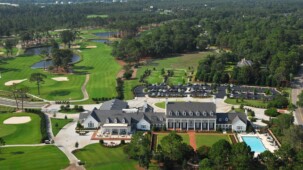 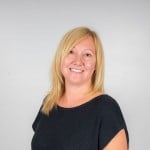