When people think about Western Canada, the first place that usually comes to mind is Whistler-Blackcomb. We’ve been there, we know it, we love it (it’s incredible!). Next in line might be classics like Banff, Jasper, Fernie, Revelstoke, Kicking Horse, and other similar resorts. If you’re lucky, you might even have had the chance to explore the far end of the Powder Highway at Red Mountain or Whitewater (two absolute gems!). But, there is yet another enormous resort tucked away in the middle of the province, a 45-minute drive from Kamloops, that is all to often overlooked—Sun Peaks! One single statistic should convince you, however: Sun Peaks is the second largest ski area in Canada after Whistler.

Standing slopeside, at the heart of the village, you’ll be able to ascertain the immensity of the place for yourself—endless pistes and summits as far as the eye can see! You won’t know which way to look! So, don’t waste a second more. Hop on a lift and get ready to tackle this unbelievably huge playground! Just a few metres up on the lift, if you peer off in the distance, you’ll see a school (elementary and high school) on the slopes. Students hop on the Poma lift, with their backpacks in tow, and head to class. At recess, they enjoy a bit of skiing as part of their four-day-a-week program, and also get to hit the slopes one full day every week. What a dream! Looking around, you’ll also notice a lot of young people and families at Sun Peaks due to the large number of intermediate and easy runs.

Luckily for us, the lift continues towards much more challenging terrain. After getting off the Sunburst, we headed to the Crystal triple chairlift, which takes you to the Sacred Line or Headwalls pistes that lead to the Distributor and four other difficult runs, including the aptly named Intimidator. At the summit of the Crystal lift or the West Bowl T-Bar, you can take off your skis for a short and not-toosteep 20-minute hike up, where you’ll be well rewarded with the Gil’s Zone sector and its intermediate off-piste skiing, including a few more intense areas. This is where you’ll find the best snow on the resort, especially when it hasn’t snowed in a few days.

All of this takes place on Tod Mountain, the resort’s main slope. Next to it is Sundance Mountain, with a slightly lower elevation. It offers mostly intermediate runs, ideal for those who are learning to ski or those who want to perfect their style. The school we mentioned earlier is actually located on this particular slope. On the opposite site sits Mt. Morrissey which, although comparable to Sundance in calibre, also boasts a sub-sector with a half-dozen difficult or very difficult runs.

At the bottom of the slopes, in the village, the street is an ocean of white. Skiers make their way from one sector to another between the rows of shops and restaurants. The atmosphere is laid back, but is clearly made for families more than it is for ski bums. As the sun sets on Sun Peaks, I daydream about moving here with my family so the kids can attend the school on the slopes and we can all enjoy an alpine way of life. 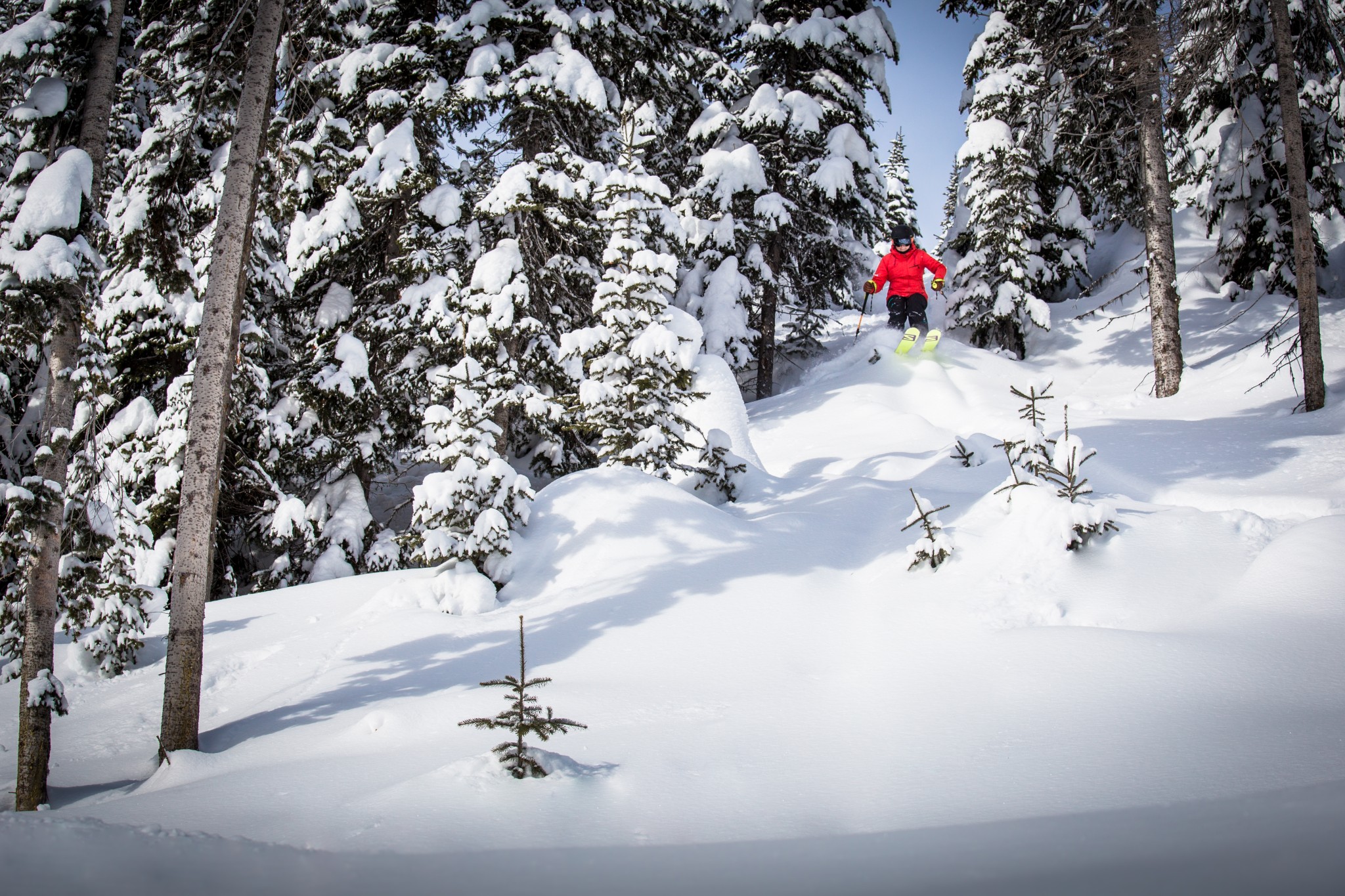 As the second largest ski area in Canada, Sun Peaks has so much to offer its visitors: three mountains, trails for skiers of every level, bowls, snow parks, abundant snowfall, impeccable trail... 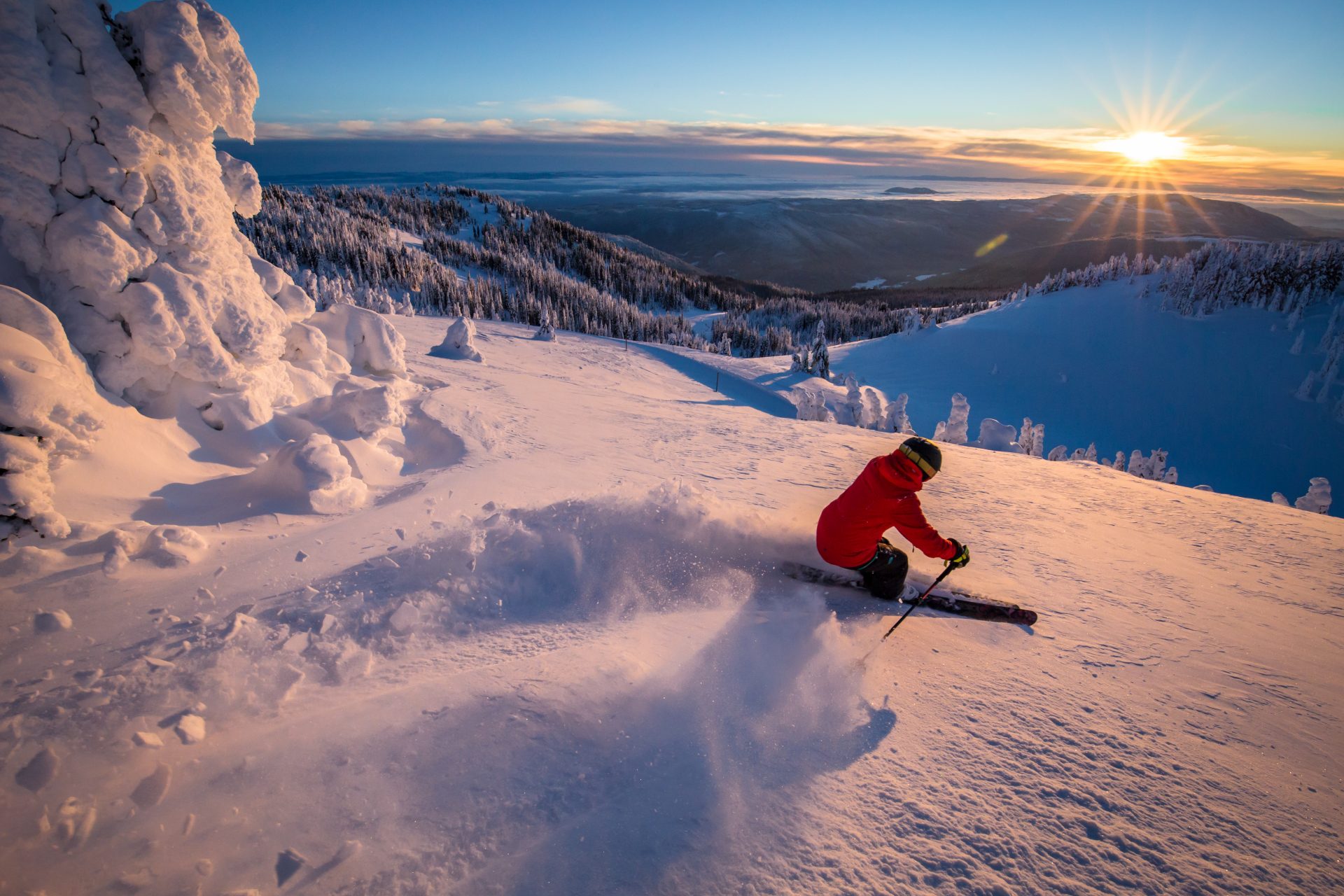 Whenever someone mentions Sun Peak, I close my eyes and fondly recall the magnificent panorama that unfolded before me as I made my way up the mountain on a splendidly sunny day. With 2,000 hours of... 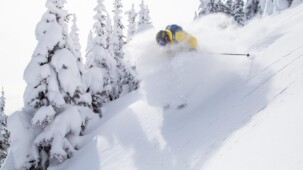 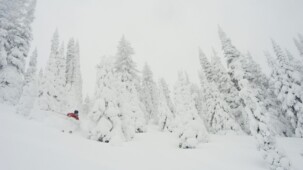 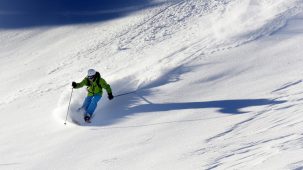 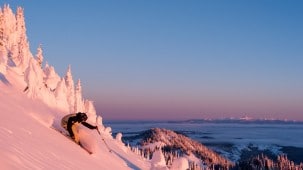 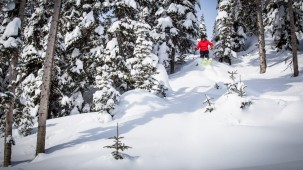 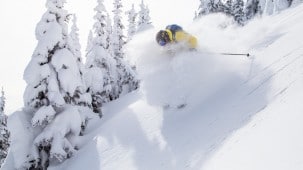 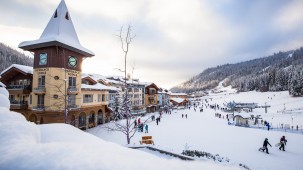 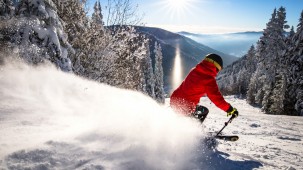 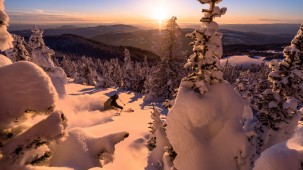 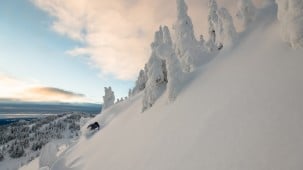 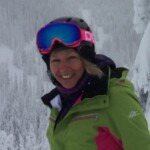 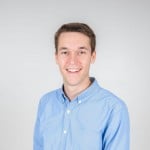