The perfect blend of culture and nature

Still haven’t had the chance to visit Boston, one of America’s oldest cities and the jewel of New England? A guided tour of the Boston National Historical Park reveals the city’s incredible colonial architecture, famous museums and exhibition centers that trace its spectacular history. Dive into the historic Beacon Hill neighbourhood to admire its grand mansions or the Back Bay neighbourhood to visit its ancient churches (Trinity Church and South Church) and the Boston Public Library. One thing you definitely can’t miss is the Freedom Trail—a red trail that leads you through the different points of interest of the historic center (Downtown): to the Old State House, where the Declaration of Independence was proclaimed, or through the busy streets of the Financial District. Finally, a stop at Faneuil Hall, Boston’s former public market, converted into a charming shopping and dining area, is an absolute must.

After Boston, it’s off to Cape Cod for a guided tour of Martha’s Vineyard, a charming island renowned for its laid-back vibe and spectacular coastline. While you’re there, take the opportunity to spend a day in the seaside resort of Provincetown, famous for its beaches and numerous craft shops.

Overall, this particular tour is a magnificent escape into the always-captivating New England. // 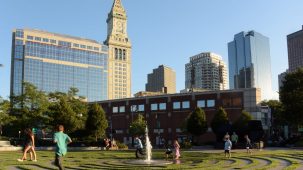 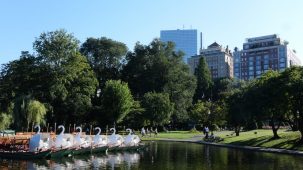 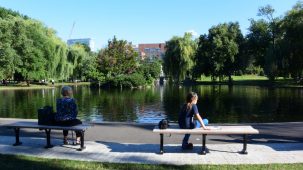 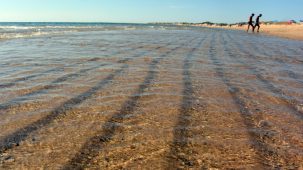 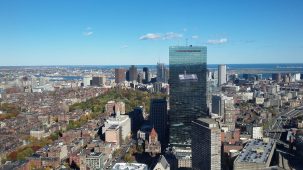 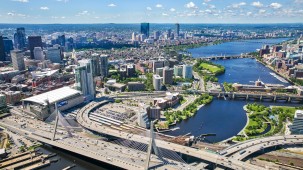 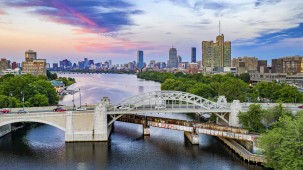 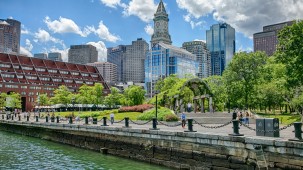 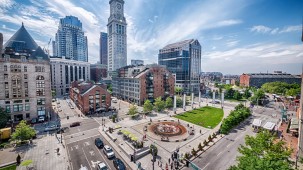 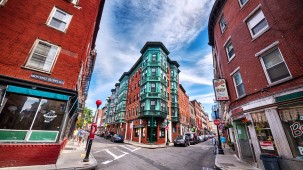 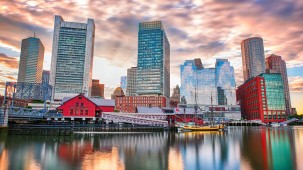 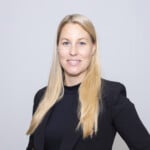 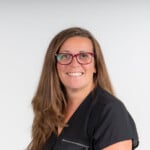 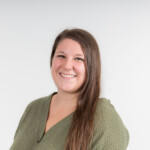 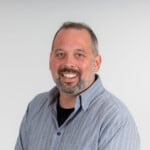 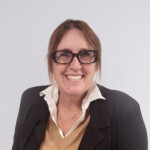 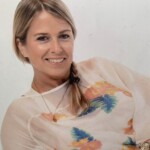 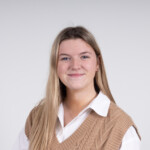